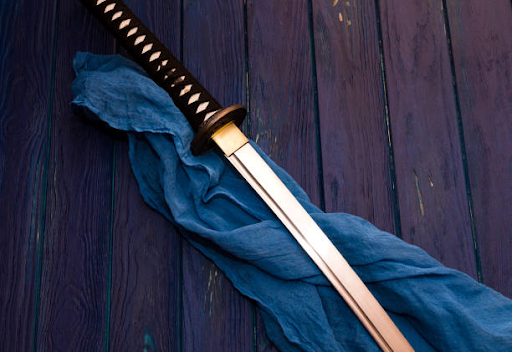 Story about Myanmar (Burma) leader Aung San Suu Kyi who inherited a famous WWII Japanese Samurai sword from her father.  How the sword was now in Japan being refurbished by a famous swordsmith.

So much WWII history at Clark AB and in the mountains surrounding it.

For the Philippine based fans of Steel's Treasure and Steel's Gold.  You can get them on Amazon's kindle.  See the article here from Kindle.  Mabuhay!

Enjoyed the book--worth a read.  WWII story of an U.S. army officer's guerrilla fight against Japanese forces.  Amazing story of survival, leadership and the complicated, ugly, guerrilla war.  For the Steel's Gold and Steel's Treasure fans-- I provided an excerpt detailing a Negrito story of finding huge gold nuggets in a mountain stream. Could be worth a trip to find the stream.  Too bad the author died in 2013-- need a better site location. 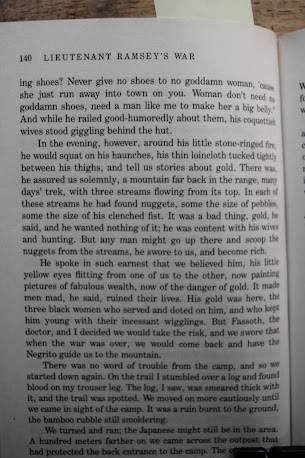 Interesting article outlining the truth behind the death of Ferdinand Marcos's father (Mariano Marcos) who was brutally executed by Filipino guerrillas in 1945 for collaborating with the Japanese-- not as Ferdinand long espoused that his father died at the hands of the Japanese. 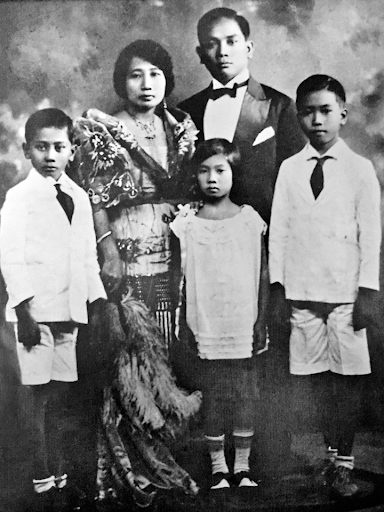 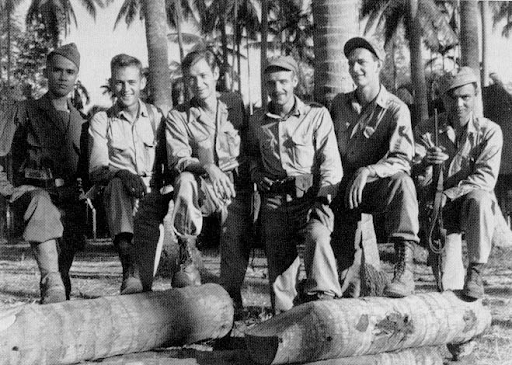 (US Army major Robert Lapham-- third from left-- documented the death of Marcos's father at the hands of the guerrillas) Documents at the Philippine Archives Collection at the U.S. National Archives in Washington D.C. state that Marcos was tried and executed by the Luzon Guerrilla Armed Forces (LGAF), a guerrilla force fighting the Japanese under the command of Major Robert Lapham.

In Lapham's account, Mariano Marcos was tried, and having "readily confessed," was executed on March 8, 1945, as a Japanese collaborator by the Luzon Guerrilla Armed Forces. Mariano Marcos was drawn and quartered - his hands were tied to two carabaos, which were then whipped to run in opposite directions.[His body parts were then hung by ropes on the branches of a large tree in what is now the Don Mariano Marcos Memorial State University,  Bacnotan campus, as a demonstration of what would happen to those who collaborated with the Japanese.

In a book written by Lapham later, he adds that some of the guerrillas who were allowed to participate in the execution were related to Julio Nalundasan.

Looking for treasure--always a dangerous business

Some treasure hunters died in an accident in Maguindanao, Philippines. 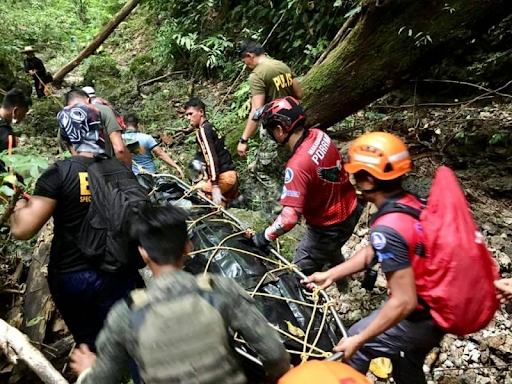 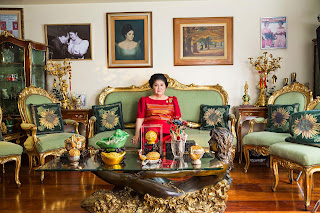 Fascinating read--an article on trying to track down where the Marcos's stashed billions of dollars worth of stolen assets--likely including lost WWII Japanese treasure.

Story about Myanmar (Burma) leader Aung San Suu Kyi who inherited a famous WWII Japanese Samurai sword from her father.  How the sword was n...