Philippines: May is a Busy Month for the New People’s Army 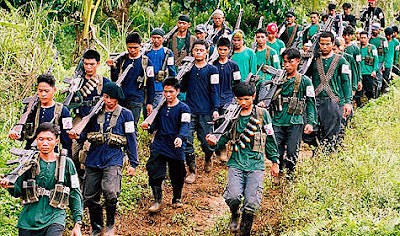 It is hard to imagine that the armed wing of the Communist Party of the Philippines (CPP), the New People’s Army, is still active, but just this March, the NPA celebrated its 44th anniversary.  The CPP-led insurgency which began in 1969 was all but wiped out by the late 1990’s, but today, elements of the insurgency are again active throughout the Philippines; this month was particularly busy for them.  For example, in early May, government forces repelled a 50 man NPA attack against the town of Romualdez in the, Agusan del Norte province.  On 11 May,the NPA made good its threat to disrupt the elections, killing three Philippine government troops in two separate incidents in the Kalinga and Camarines Sur provinces. The army units were escorting ballot boxes. President Benigno Aquino III ordered government troops to conduct operations against NPA rebels and dismantle their checkpoints in light of these activities. The most recent incident occurred on 20 May 2013, where NPA rebels attacked a group of soldiers in Camalig, Albay province killing 3 government troops while stealing numerous automatic weapons.

The Filipino people support the NPA today for the same reasons they always have: they see it has the only viable counter to their society’s enduring poverty, corruption, and injustice.  The Philippine government’s peace talks with the CPP broke down in 2004, and with no answer in sight to these root causes of NPA support, the country will continue to face an NPA threat – and quite possibly a revitalized insurgency. 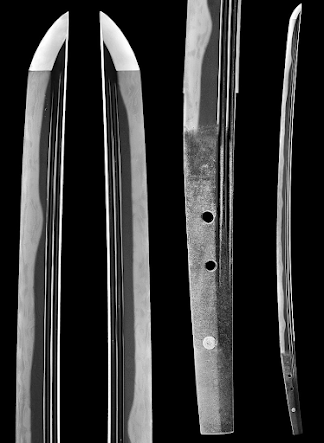