Interesting video on the U.S. Colt 1902 Philippine Model .45 caliber pistol.  It was used in the Philippine War 1899-1902 by U.S. forces.  It is a older pistol that was brought back into active service to use during this conflict-- specifically because U.S. soldiers were dissatisfied by the stopping power of their .38 caliber pistols.  Apparently, thick jungle brush and stubborn bolo wielding Muslim guerrillas warranted upgrading to a bigger caliber bullet. These pistols are sought after today by collectors. 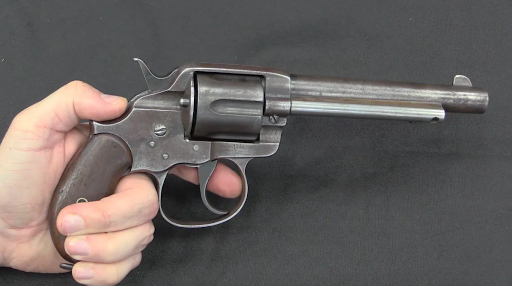 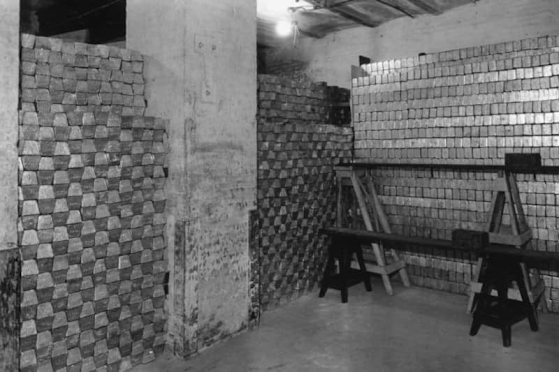